This App Will Make Your Running Coach Obsolete 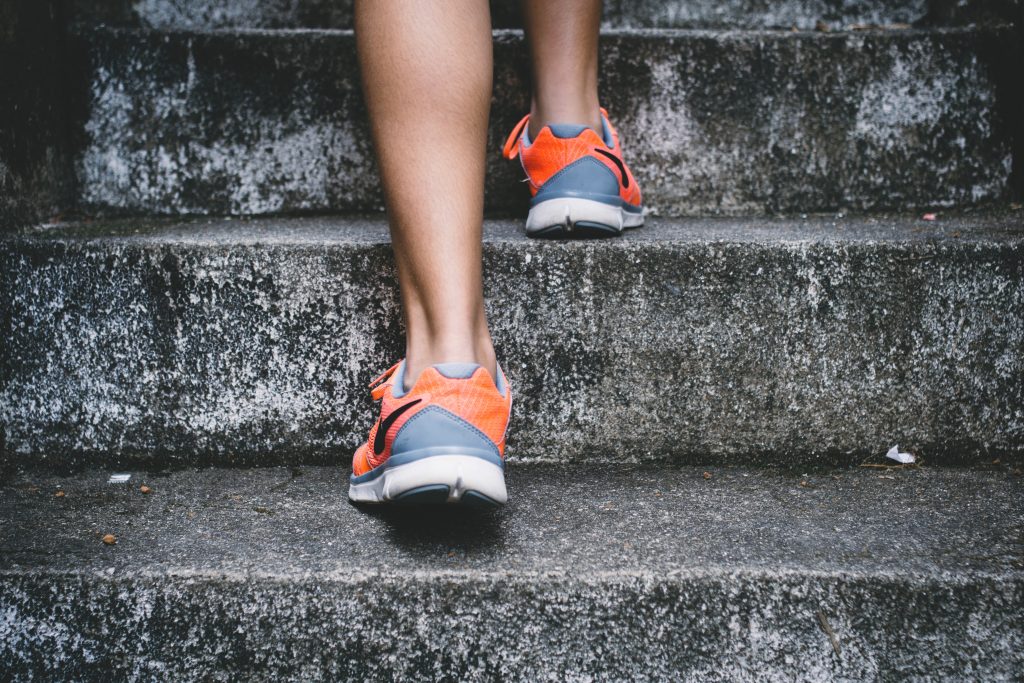 Last weekend I had the great pleasure to run the half marathon "halvevanhaarlem" in the Netherlands. Haarlem is situated in between Amsterdam and the ocean, and it is a very nice and laid back city. The running route was really fun, going through narrow city streets, cute neighborhoods, through the sand dunes on smaller trails, and we even ran on some gravel roads next to the canals. 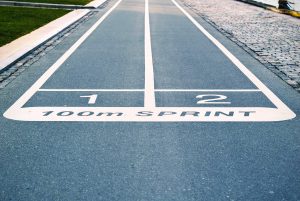 The Plan and Preparation
I had never ran a half marathon before, and I knew I needed a plan to follow when I made up my mind to go for it. I decided to try the Nike+ Running app, NRC. With people like Ryan Flaherty behind the app, who is a brilliant coach and really knows what he is talking about, I wanted to see if the app could get me prepared. I went to the "coach" in the app, set the date for my half marathon, and put in the details of my running at the time. The app then set up a plan for me to follow, making sure that I did not increase the kilometers too soon. So far, so good.

Most common mistakes
Often people are so motivated, that they increase the mileage way too soon, only to get injured, and not being able to run at all. A second fault I see most people do is that they don't change up their training with intervals, or any kind of strength training. For half marathons and beyond people typically just try to collect a lot of kilometers. This will not really make you a lot faster or stronger. It's more of a surviving the grind kind of a thing. I think that it is neither fun nor smart training.

It is much better for the body to change things up, and do different things. The app does this very well, and I can tell you that on my own I would not have run so many different intervals as I did with this program. Sure, intervals are hard work, but it is also fun and the training sessions goes by a lot faster. And, it is really cool when you notice that your speed is improving. 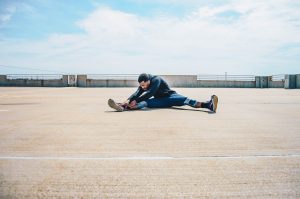 The Nike+ Running Club App is also connected to the Nike+ Training Club app. I think it is a brilliant concept to put these two together, to build a more well rounded athlete. Because of this some of my scheduled training sessions were flexibility and strength training, and no running. It's a great way to keep the fitness up, but letting the body adapt to more running step by step.

The Goal
My goal for the half marathon was to be as well prepared as I could, so that I could enjoy the day. I did not want to have to worry about injuring myself. I really think that all the interval work I did was key, because I only had 2 longer runs in the whole program at 14.5km and 16.5km. On the day of the race I felt really great and was able to enjoy the event. My goal was achieved! Two days after the event I was out with my friend playing catch with her dogs, and she said "you don't move like someone who just ran a half marathon!" Trust me, I am no natural gazelle so I contribute that to the good programming and not increasing the kilometers to soon. 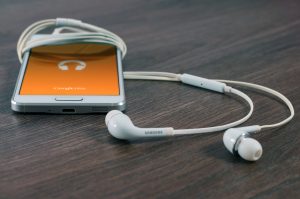 Running with the phone
Practically, I really do not like to run with my phone though. I don't like the arm wrap from Nike, and the best solution so far that I have found is a sports bra from Lululemon that has an extra pocket for the phone on your back. If you have any other good suggestions do let me know. Instead I used my Garmin watch to get the length and time of my run, and then I just added it manually in the app. I would only run with my phone on the days where I had to do a "bench mark"  to see how I had improved. This worked well enough for me. However, I believe that you will get the most out of the app if you always use the phone.

A really good running coach is of course never obsolete. But most people are probably looking for more general guidance. As these apps are free and will help you to be smart with your training, there really is no reason not to use them. It would also be smart to work on your running technique for your long-term plan. Maybe there is a workshop somewhere close to you?

For your next running goal, whether it's just for you getting off the sofa or taking part in a race, I would say you have two good options.
1. Get the app and follow the instructions as best as you can.
2. Find a real knowledgeable running coach who can help you.

"Failing to plan, is planning to fail"
Enjoy your weekend! 😉

Full disclosure, I am not affiliated with Nike.

Osteopathy, sports massage and functional nutrition in Haarlem. Taking care of zombies to olympians since 2007.