Legumes and the Benefits of Soaking It Up 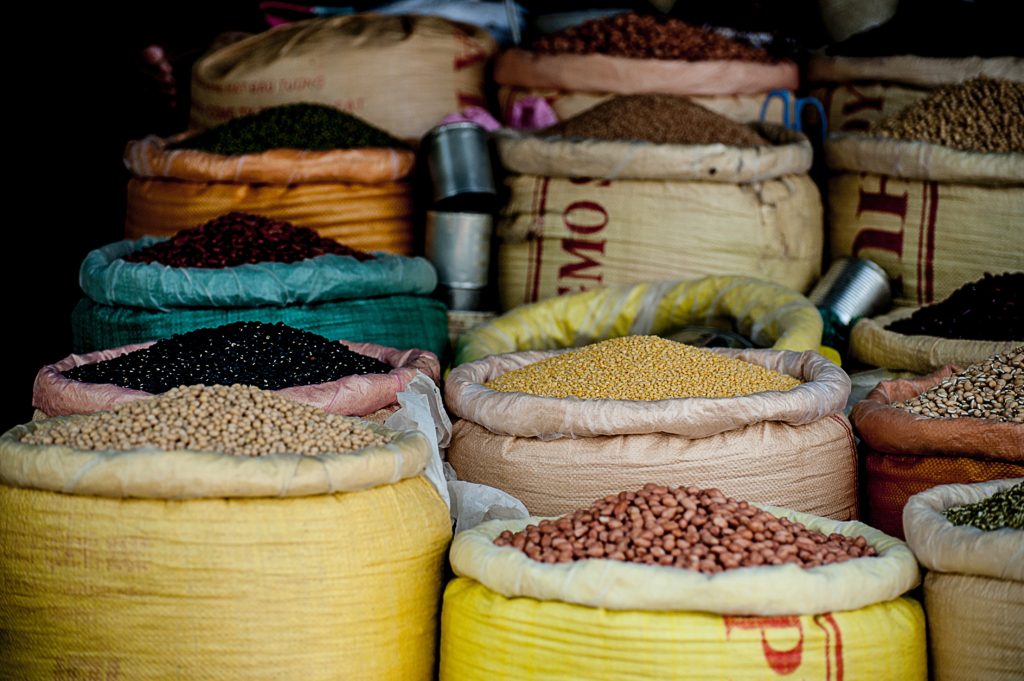 Certain foods can really benefit from some quick preparation, such as soaking. It makes the food (such as legumes and grains) much easier to digest, gets rid of the stuff we don't want and enhances our absorption of their nutrients. It only takes about 2 minutes and a little bit of planning ahead, and that's it! 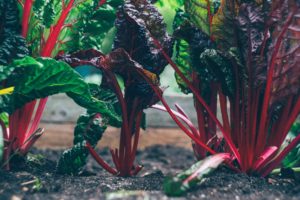 So, why is soaking so beneficial? What would you do if all of a sudden out in the distance you saw a big wolf coming charging at you? I bet you would run away as fast as you could and take cover. Phew! That was scary, but now you are safe.
Well, what do you do if you are a plant? As the plant does not have the ability to run away to avoid the predator, it has to choose a different method. Chemical warfare! When plants are being eaten or attacked, lets say by insects, it changes its chemical structure around the area that was just bitten into to protect itself. It will taste more bitter to the animal, and maybe after a few bites the animal will leave the plant alone. 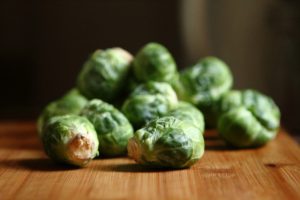 This is also why a fresh vegetable that hasn't been damaged in transportation, will taste so much sweeter than a vegetable that has been banged up in transport. The vegetable is simply trying to protect itself. One year we had brussel sprouts in our garden, and a friend of mine liked eating them so much she decided to buy some at the store later that week. Unfortunately though, she told me that they had tasted so bitter that she really didn't like them. That is how big of a difference plant chemical warfare can make. 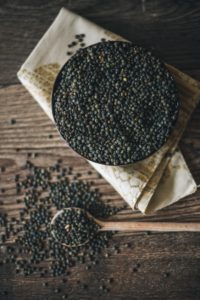 Plants also protect their seeds with a layer of phytic acid. For us humans the phytate can irritate the lining of the gut, and also prevent the absorption of some minerals. All legumes, seeds, nuts and grains have this natural protective layer. We can usually handle a small amount of phytic acid, but not a lot. This is why some people experience a lot of extra gas or abdominal discomfort after having eaten beans for instance. The digestive system has a hard time with the phytic acid and so the beans do not get digested very well. When the beans enter the lower intestine the oligosaccharides (sugar) start to ferment there. Hence all the discomfort and gas.

Enter soaking! I will use lentils in this example. When we soak  lentils in water before cooking them, the phytic acid gets broken down, and so it is much easier for us to digest. If you add a splash of apple cider vinegar, or lemon juice  to the water you will enhance the process of breaking down the phytic acid even further. 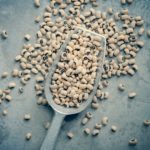 An added bonus to this is that it is actually very inexpensive to buy organic dry lentils, and they will double in volume after soaking. It is also very easy to store them at home, so you could buy them in bulk to save even more. Lentils are also very nutrient dense and full of protein so it is a great addition to any diet. Having soaked the lentils also cuts down on the cooking time, so you will be even more efficient in the kitchen.
Soaking - what's not to like?!

How to prepare the lentils
The night before: Rinse your lentils well, and cover with plenty of water, and a dash of apple cider vinegar. The lentils will double in size so make sure you use a large bowl/pot. You could of course also start in the morning and cook them at night. Try to get at least +8h of soaking time.

The next morning: Pour out the old water and give the lentils a quick rinse with clean water. Put the lentils in a pot and cover them with plenty of water. *Exp.level; Add Kombu.
Put a lid on the pot and bring it to a boil. Reduce the heat and let it simmer until the lentils are tender. You want tender and not mushy. This takes approximately 10 min, depending a bit on which type of lentil you are using. Red and yellow lentils are usually very quick to cook (5min), and green/brown takes  about 10min.

*Expert level: Add a piece of kombu to the lentils. Kombu is a large seaweed that has an amazing ability  to neutralize some of the gas-producing compounds in the lentils. This is especially good when cooking beans, as beans have a tougher shell than the lentils. The Kombu will also expand in size, so a small piece will go a long way. Discard after cooking.
If you are using it with beans, take it out after about 45min of cooking otherwise it will be all mushy and hard to separate from the beans.

Enjoy soaking it all in during the weekend 😉

The Art of Eating Well by Hemsley and Hemsley

My New Roots by Sarah Britton

Osteopathy, sports massage and functional nutrition in Haarlem. Taking care of zombies to olympians since 2007.